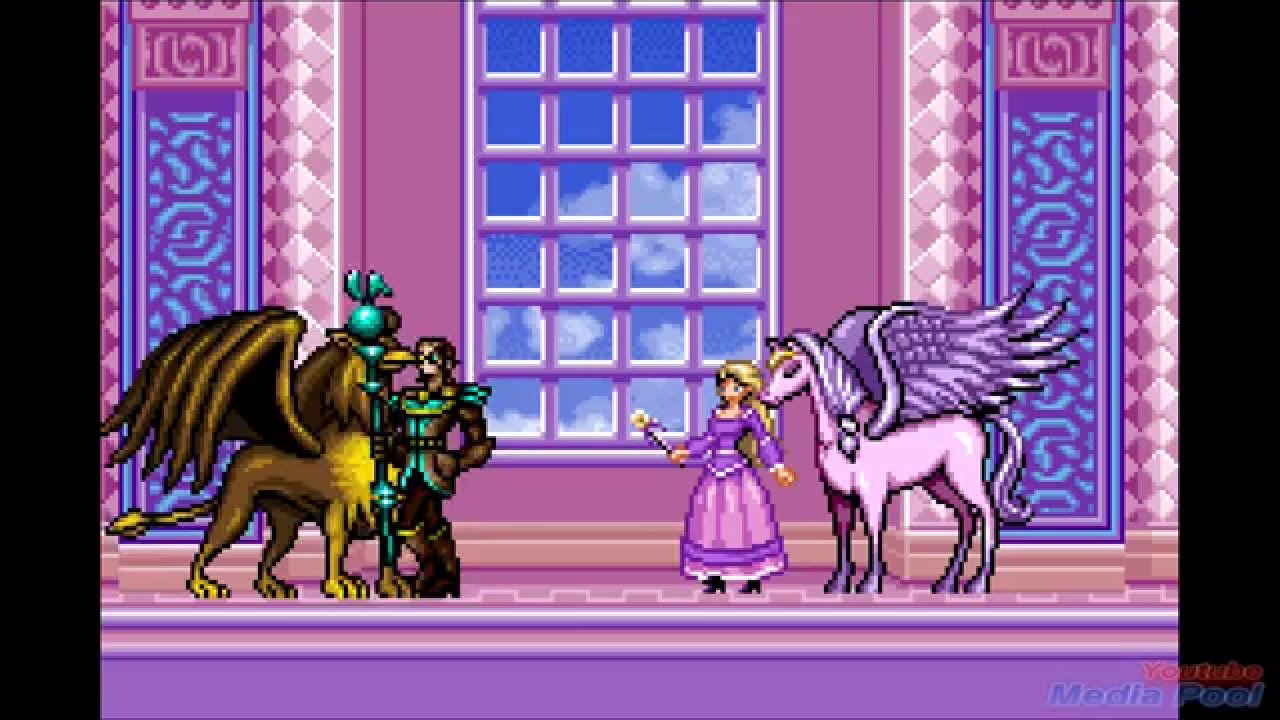 Brie Larson recorded a song titled “Hope Has Wings” for this film, and the DVD includes the music video as a bonus feature.

A line of toys were produced to go with the film, including dolls of Princess Annika, Aiden (called “Prince Aiden” on the box), Rayla the Cloud Queen, and Princess Brietta. Later a Barbie Mini Kingdom doll of Annika was produced with the Mini Kingdom birthday line.